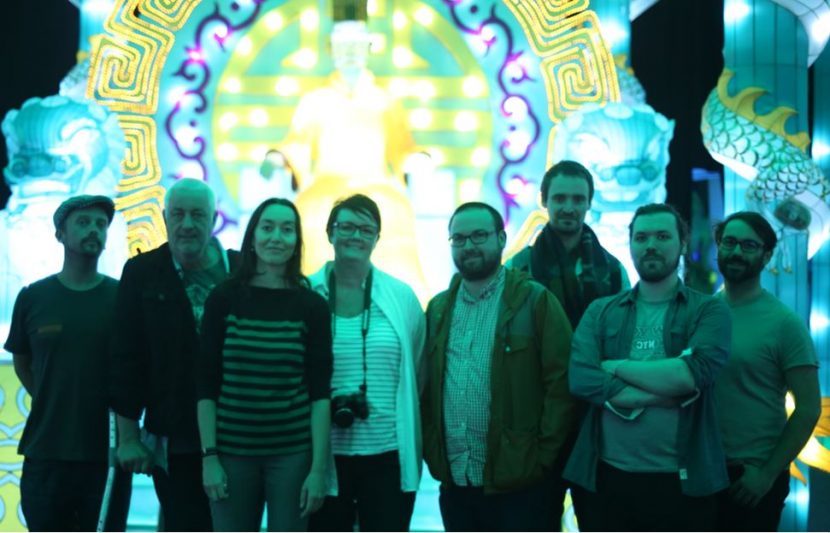 With public funding from Arts Council England through Grants for the Arts, the Light Up The North network ran its first Light Lab in Blackpool, between March and June 2017. LUTN members nominated seven light artists who met together for two residential seminars, ten weeks apart, to develop new light work and respond to creative briefs pulled together by the LUTN members. The Lab was facilitated by Blackpool Illuminations’ Creative Lead Alex Rinsler, with input from LUTN producers, visiting industry specialists, cultural influencers in Blackpool and Catherine Mitchell, ACE senior relationship manager. 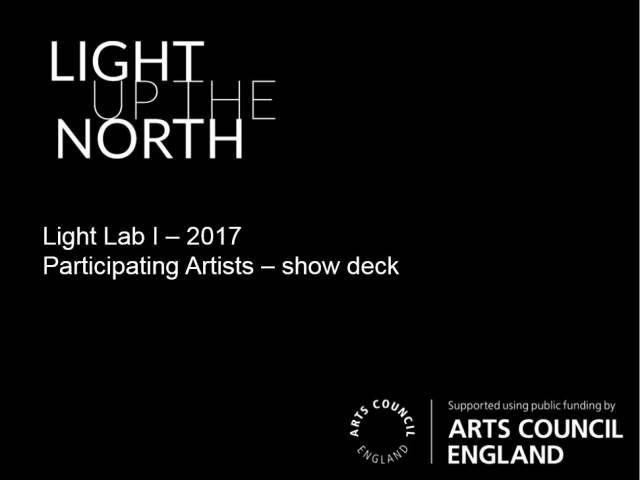 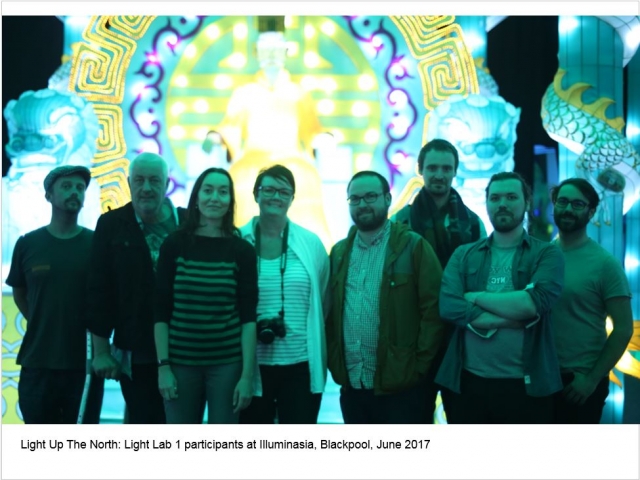 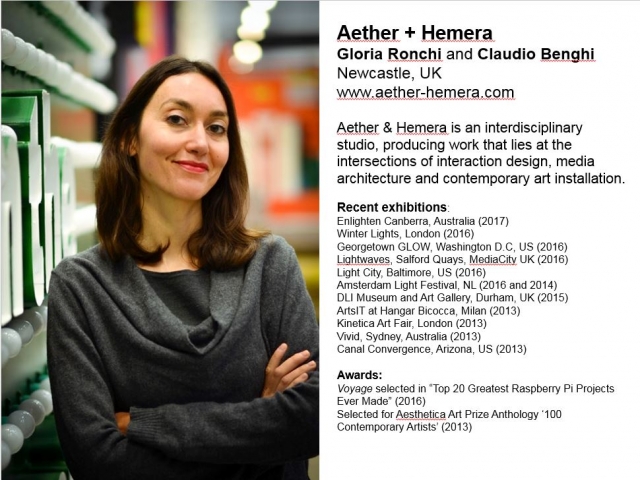 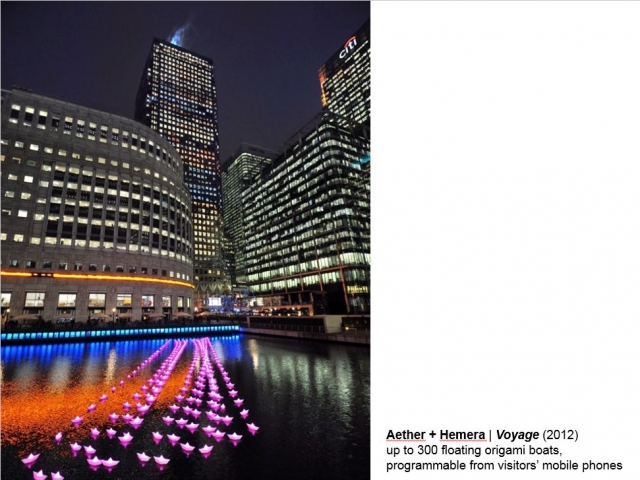 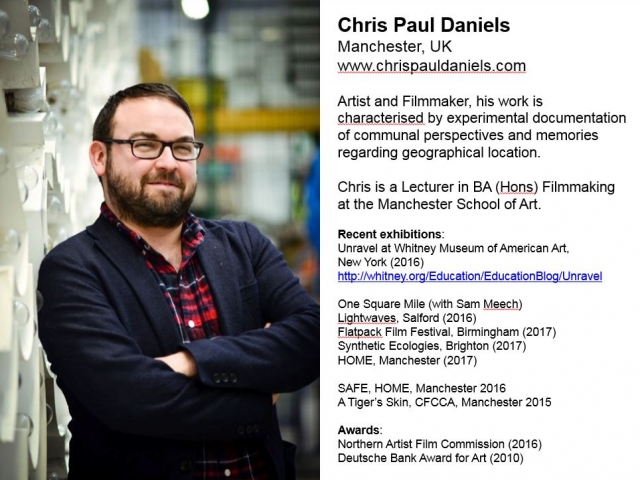 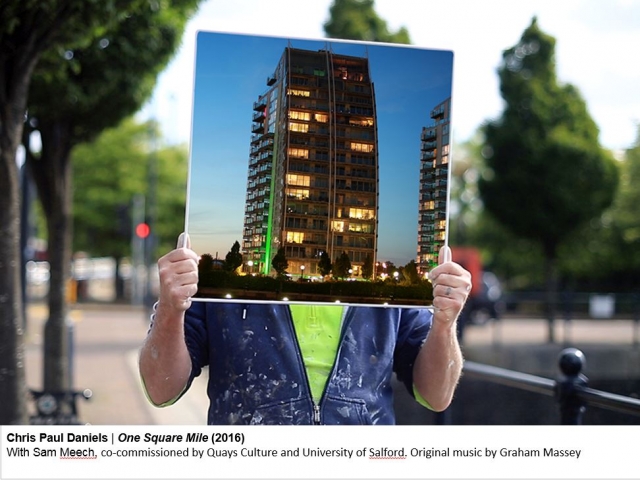 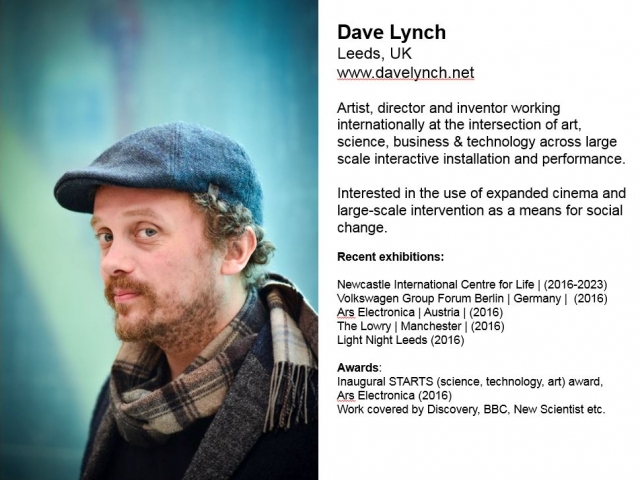 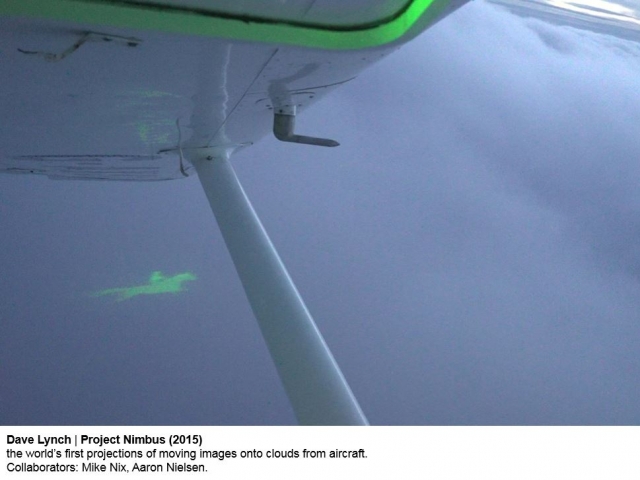 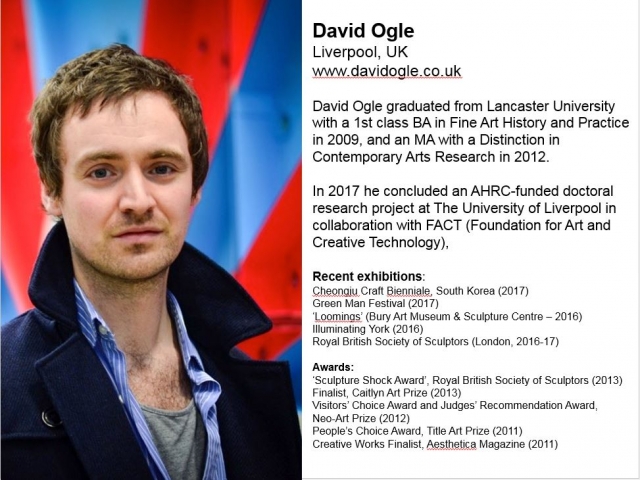 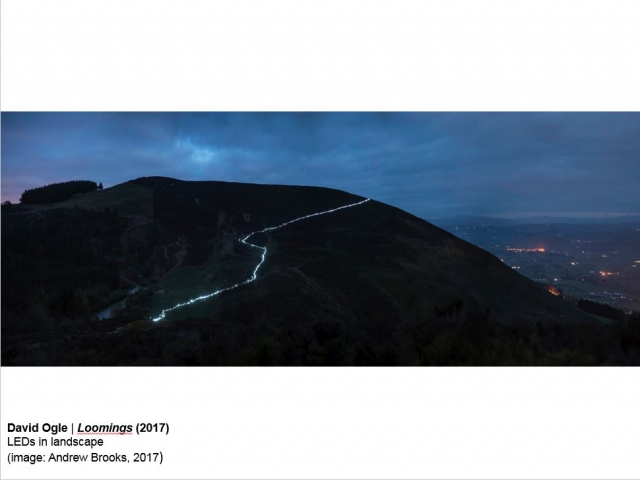 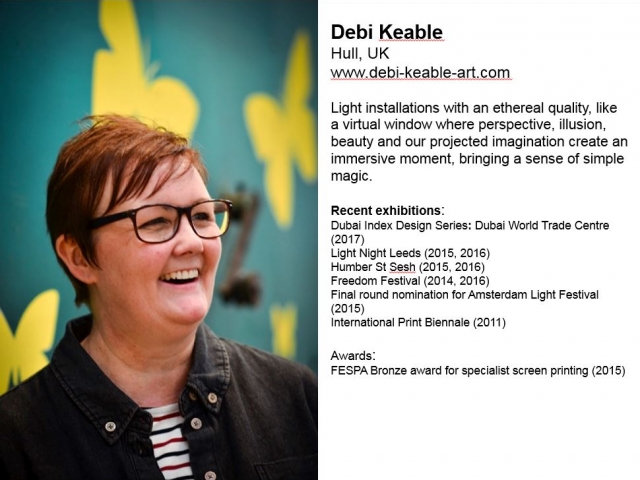 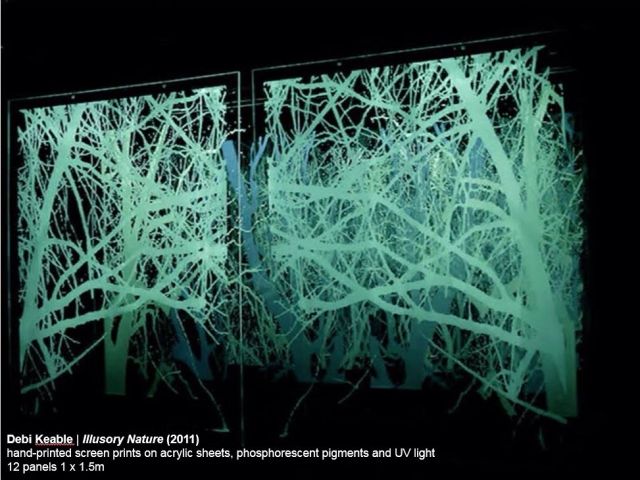 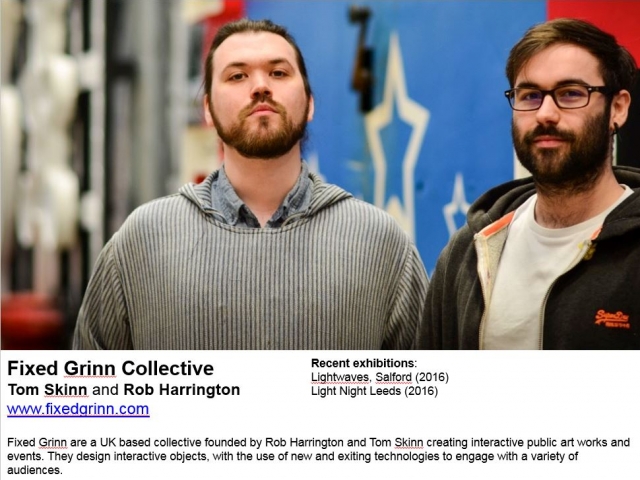 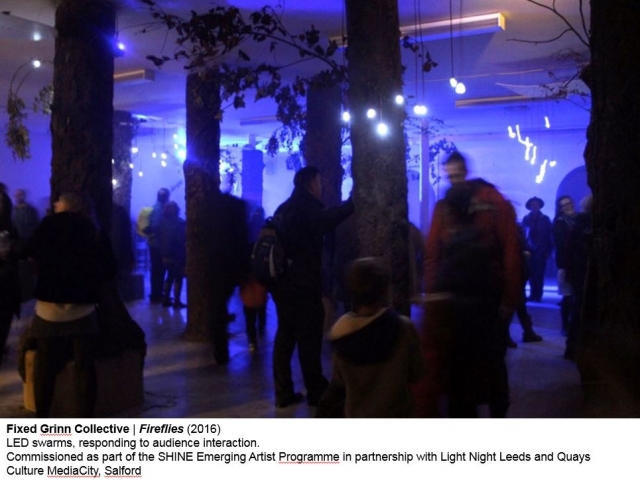 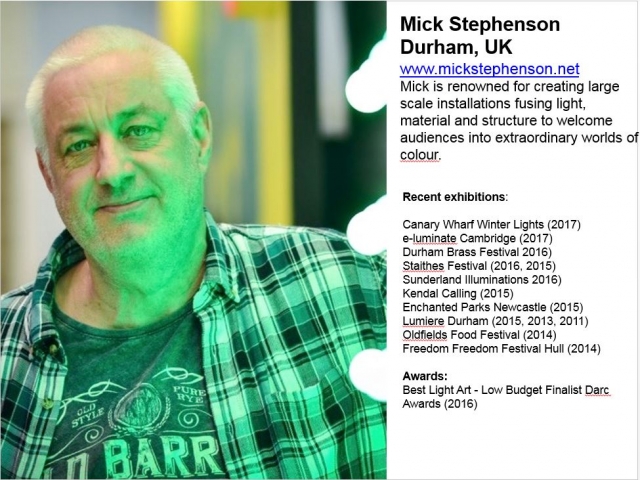 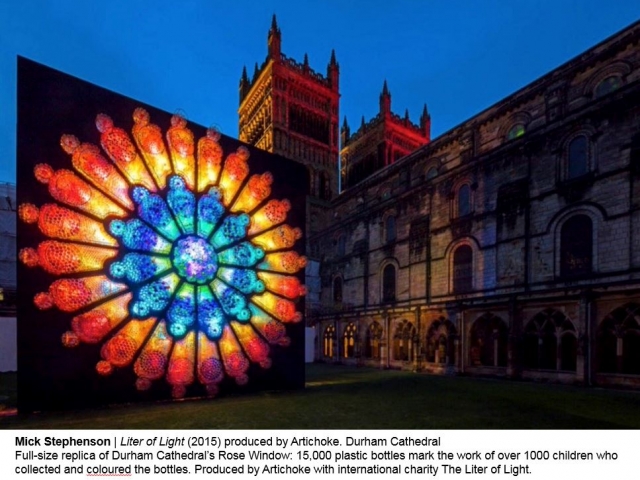 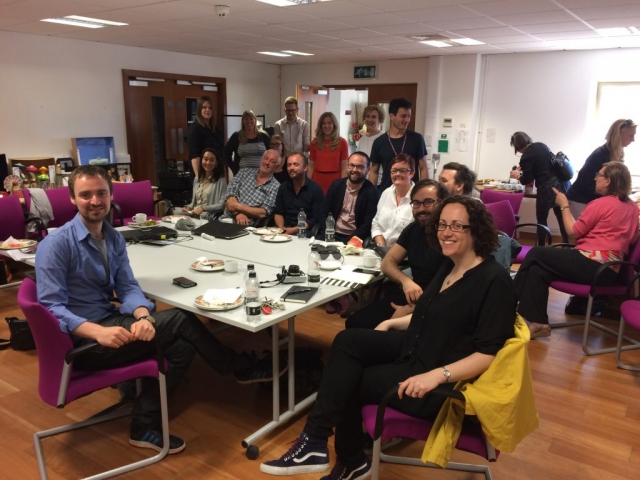 Additional local partners included LeftCoast and The Grundy Art Gallery, which will host an exhibition of the artists’ work developed in the Lab as part of the autumn show Paper, Canvas, Neon.

I have learned more about the Northern festivals, their aims, their challenges and the way their producers and curators operate. The Lab has provided a platform for us artists to critically discuss our intentions when producing a new piece of light art, deepening our practice and finding the common denominator between our aims – as artists – and the producers’ aims.

This site uses Akismet to reduce spam. Learn how your comment data is processed.